Showing posts from August, 2012
Show all

During the Olympics, I wrote a post about sport buttons. All of the photos had a corresponding link underneath. Many led to shops where the button was for sale. One of them, however led to this British website: colchestertreasurehunting ,  which I thought some readers might enjoy. It came up in my search at the time, so I was unfamiliar with it, but intrigued enough to explore it a bit. I appears to be a club and they search for all kinds of metal bibs and bobs, as they say in the U.K., one of which are buttons. Most of them have been identified as well, which is fascinating. There is a long page full of ancient buttons and badges, such as these: boars head livery button shooting button with Latin inscription hound head hunting button and this one too, which I liked, but it had no ID.  There is all sorts of other interesting material on the site, especially enjoyable for a history buff. Besides history, their headings include hunting sites (usually farms whose owners have give
5 comments
Read more

Fellow Floozie Kathy  has found some mysterious buttons among her most recent button tin purchase.  Does anyone know what they could be? This is how Kathy describes them:    They feel like some sort of composite material and seem to be molded around a metal shank.  You can see the backside of one in the center at the very bottom.  Those N or Z shapes are sparkly and there are sparkles in the art deco fans. Comment if you have a clue!
4 comments
Read more

Corgis In My Garden: The History of Mother of Pearl Buttons

August 21, 2012
Corgis In My Garden: The History of Mother of Pearl Buttons : My friend, Kathleen, from Yesteryear Embroideries  posted this information recently about mother of pearl buttons.  With her permission, of...
Post a Comment
Read more 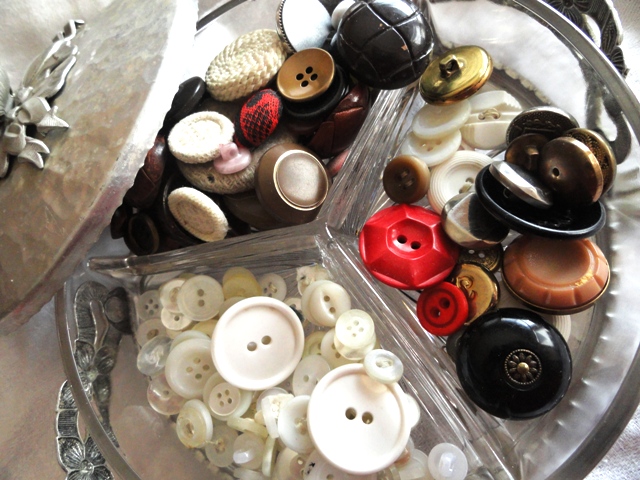 Did anyone attend the National Button Society Annual Show in Portland this month?  I didn't, but have seen some marvelous photos from it, and would love to hear more from anyone that was there! I love to sort my button finds in these old, divided dishes.  Above, the contents of a $1 button jar that I bought at the Mile Hi Flea Market in Denver, yesterday.  Nothing rare or exciting, but it was worth $1 to me for the fun of sorting through it! The silver toned button bracelet/cuff is a little treasure I found from a different vendor at the same flea market.  It's a crocheted band that's complete covered by buttons -- and I love it!  It set me back $2.50, and is sitting on a piece of quirky old fabric that I asked the guy to throw in! How about you?  Show me your recent button finds!
6 comments
Read more 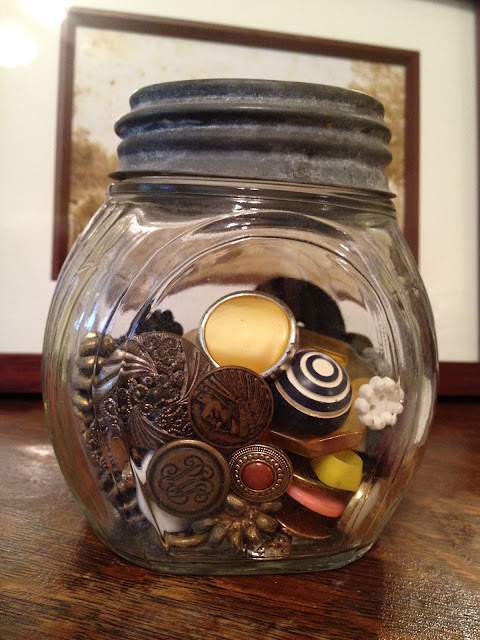 I sorted buttons that I received from my sister, and put some of my favorites in this cure little jar that she also sent to me.  To see the sorted buttons from this jar go to this post on my blog . - Pallas
11 comments
Read more 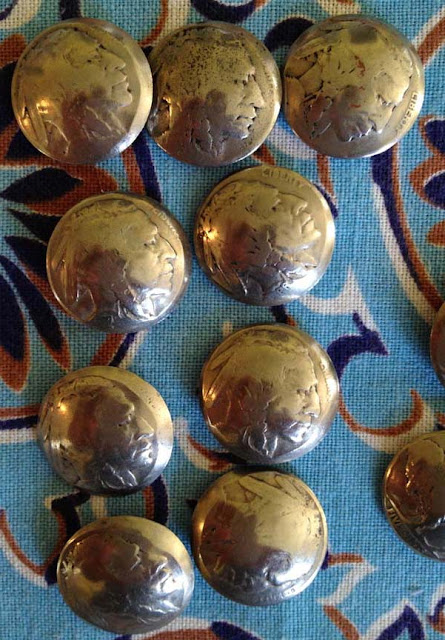 Recently my sister sent a box of treasures to me.  I posted on the buttons that were in the box, but wanted to share the unique shank buttons that are made from Indian/Buffalo Nickels.  There are nine of each.  You can see some of the additional buttons in my post on my blog . Indian Head Nickels Buffalo Nickels Shank ﻿﻿
4 comments
Read more 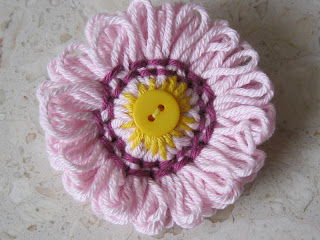 Dear All, Not had any good buttony posts to offer in a while but I do have a little giveaway to mark 900 posts in my blog.  I do wonder what on earth I have been wittering on about for 900 posts but never mind. To keep it all easy if you could leave a comment on my blog post to take part it would be brilliant. I do not want to leave anyone off by mistake! Click HERE . There are three prizes there are some surprise bits not shown as well. Flower loom corsage + 1 surprise fat quarter of cotton quilting fabric. Scissor case (NOT the scissors they are just for proportions) + 1 surprise fat quarter of cotton quilting fabric. Back view. Gadget/coin purse + 1 surprise fat quarter of cotton quilting fabric. Plus a few other items that I am making up. This has been a bit longer than intended but click HERE to join in if you wish. Take care. xx
4 comments
Read more 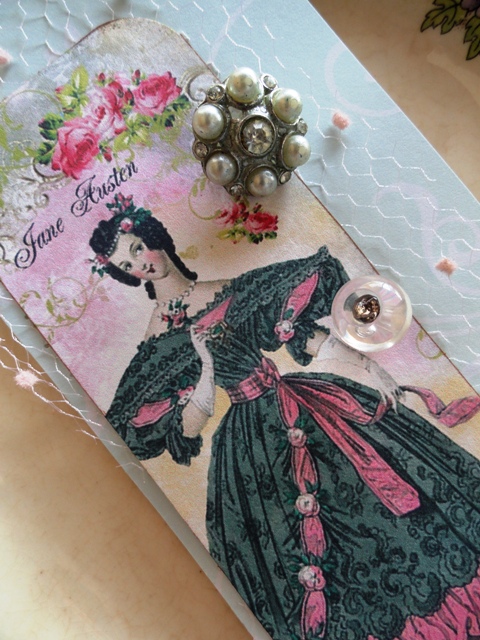 Come on over and visit my blog , where I show some pretty button creations I've lately made!
3 comments
Read more

Hooray, the Olympics are finally here! The Olympics and sewing buttons...  No relationship particularly, but when I tried to find a connection between the Olympics and vintage, so that I could write a blog post, what came to mind were buttons (imagine that!). Guess it could've been about vintage postcards or medals or, I don't know, maybe swimsuits?  No, no, none of that; buttons it would be. So I did an Internet search and here is what I came up with. CabArtVintage   Downhill Skiing Time in a Bottle Tennis Stonehill Collectibles Equestrian Horsetrader21 It is a lot easier to find the pin-back or badge type of sports button than it is to find these vintage sewing buttons. Discus Throwing OldeTymeNotions Archery SunnyButtons Fishing (what an oldie this is!)   Colchester Treasure Hunting and Metal Detecting   Golf AnnasPortfolio  Now, fishing and golf are not Olympic sports, but there are probably many folks who wish they were!
8 comments
Read more
More posts