May 25, 2013
Since this is the Memorial Day weekend, I thought I'd see if I could find some
interesting buttons that would tie into the meaning of this important holiday.
Here is some of what I found on Etsy. 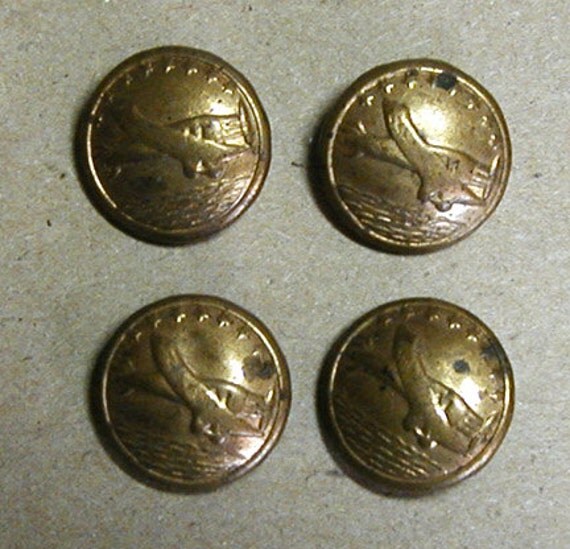 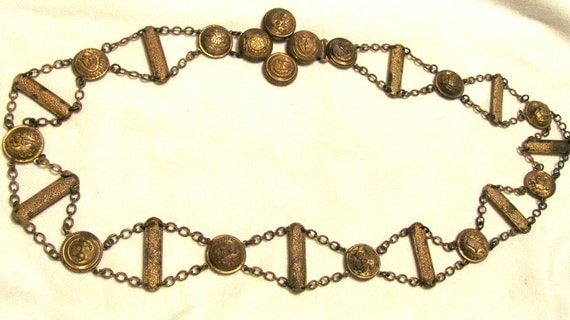 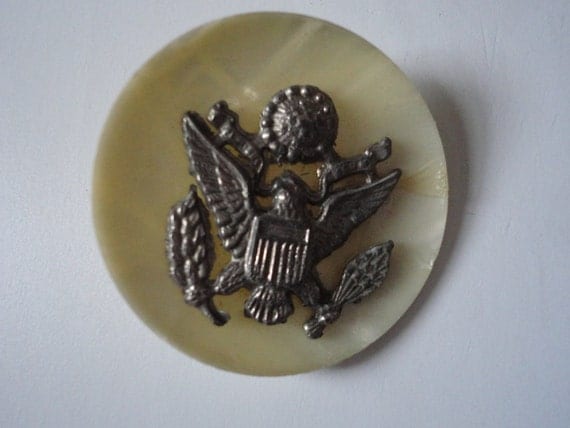 WW II Uniform Button (possibly, but it is so nice, I wanted to include it)
From BonneyHillShop 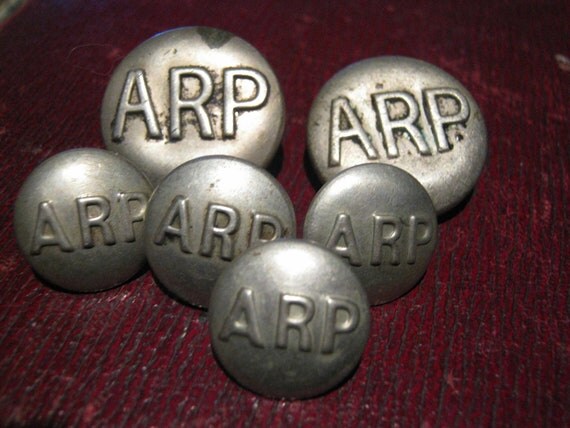 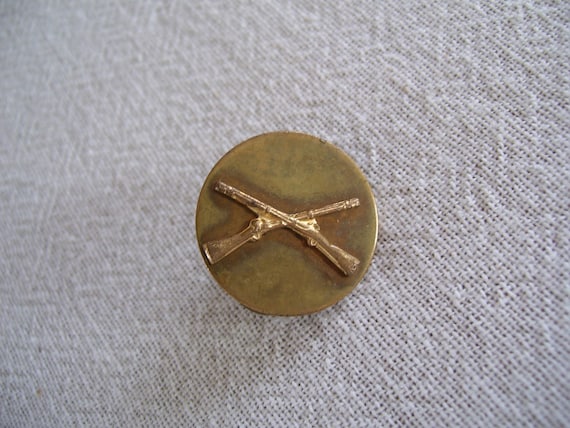 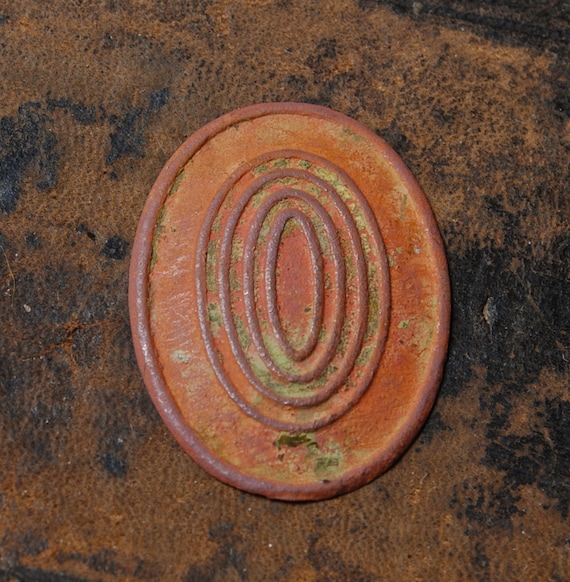 Russian Army Button, Found on an Archeological Dig
From AlchemyShop 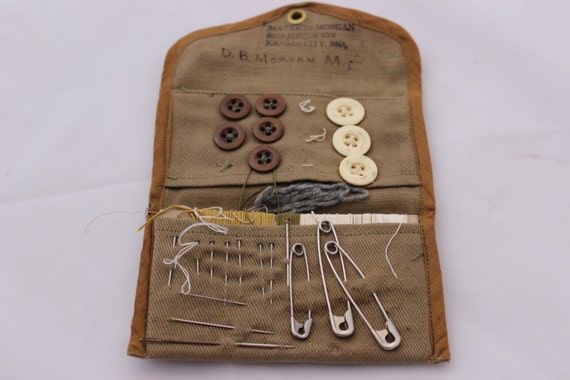